Our classes are designed to teach skills that offer optimal self defense while also building self confidence, teamwork, respect and discipline.

GET TRAINED BY ONLY THE BEST. 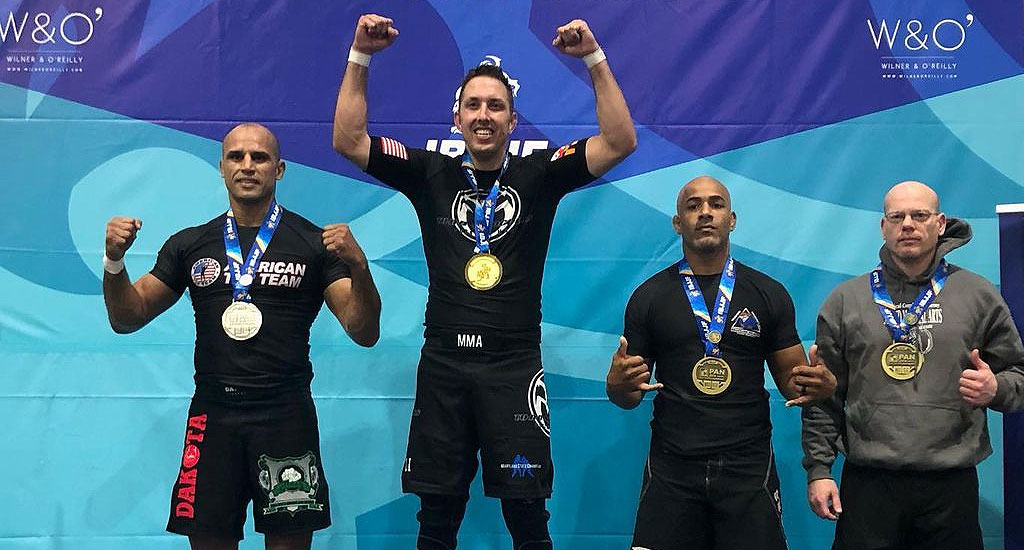 Todd Margolis is a jiu-jitsu black belt under Pedro Sauer, founder of the Potomac MMA Academy, who worked extensively with Lloyd Irvin and Mário Yamasaki. During the early 2000s, Margolis was widely regarded as one of the top grapplers in the world, a reputation earned after he beat big names of the sport such as Marc Laimon, Pablo Popovich, Rafael Lovato Jr., Kenny Florian, Ricky Migliarese, Shawn Williams, and medaled in the ADCC US Trials. Todd Margolis was also the first American athlete to reach the final of the International Brazilian Jiu-Jitsu Federation’s (IBJJF) Pan American Championships at the adult black belt level, and the first US athlete to conquer a medal in the tournament’s open weight division (adult BB).

For good health and high fitness, choose our programs. It is not only about the body but also the mind as well, mastering the art of expecting the next move of your assailant while being ready to defend with dexterity. The footwork involved in classes offers a superior form of fitness drills that are good for improving one's focus and overall health. If you have a passion for staying fit, our classes have everything to offer, right from total body fitness to perfecting the most complex moves of self-defense. Learn from our most efficient and experienced instructors.
Kids Martial Arts
Learn more
Thai Boxing / MMA
Learn more
Brazilian Jiu Jitsu
Learn more
Summer Camp
Learn more

Included in your discounted starter package:
1 Trial Class In Any Program With A Certified Instructor (value $30.00)

The program YOU need to start achieving the results you have been dreaming of!

SECURE YOUR SPOT IN AN UPCOMING BEGINNER CLASS